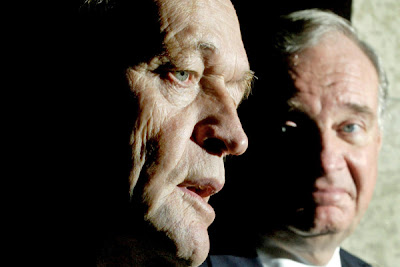 A wikileaks cable released on August 30 has given me the most compelling reason to date to be involved in the Liberal Party's renewal. The cable describes the Liberal leadership contest of 2003: the calculated withdrawal of Chretien, the charade of electing Martin in order to placate the membership's sense of democracy, the compliance of Manley and Copps in the charade and their respective exit strategies. The sordid details of the process were breezily reported in the cable issued from the US Embassy in Ottawa to Washington. [emphasis added]
Posted by igm at 22:52