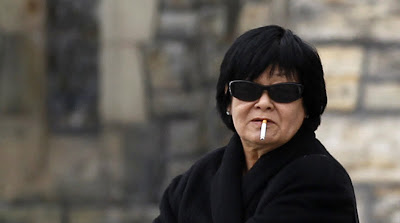 The discredited Minister of International Development, Bev Oda, announced yesterday that Canada would increase its aid to Libya with another $2m. Last Thursday, Defense Minister Peter Mackay sought another $60m to extend the combat mission in Libya. 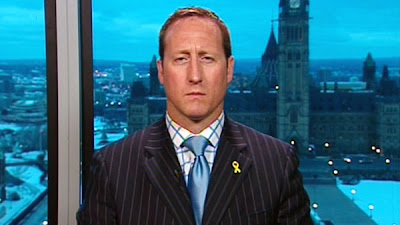 Your taxpayer dollars are being used to deliver democracy to Libya from the payload of a bomber. Is that your Canada?

And just so we remind ourselves of this government's commitment to democracy at home: the extension of the bombing missions in Libya to September 2011 would sustain the per-vote subsidy to political parties in Canada until September 2013 ($27m per year).

I am relieved Peter Mackay resisted the temptation to 'assist' Egyptians' fledgling steps toward democracy. 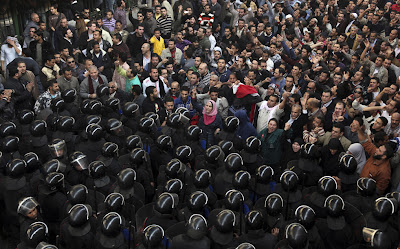 The alternative was Ignatieff's proposal that Canada would only send in the military when the UN sanctioned it.

We could not allow China and Russia to dictate our foreign policy. Canada should remain a sovereign nation. The Libs seemingly disagreed.This is only one of the reasons why the party was reduced to a rump.

34 seats is not a "rump" "rump-face". A "rump" is the 3 seat Conservative Party after Mulroney.

WG; If it isn't a rump then what is it? I suspect Ignatieff would disagree with your assessment.

In the after -Mulroney election the PC's got about 16%. That is within Three points of what the Libs got this time around. Needless to say,the PC's never survived.


The Libs have debt problems (including failed leadership candidates)that I suspect the old PC party didn't have. It will take more than a few Laurier dinners with Chretien throwing around a few one liners about Da good ol' days to pay it off.

Rumours of the death of the Liberal Party are greatly exaggerated. Finished the election in surplus, raising more money than for the 2006 and 2008 elections combined.

The Conservative Party has benefited more than any other party in the last ten years from public funding for political parties.

The LPC raised more funds during this election than the past 2 years combined - not something that happened in the past several years. Fundraising is beginning to work for the party.

The party is embarking on a true rebuilding - not a debate about "re-uniting" with another party - because we were NEVER part of another party (unlike the PCs - whose membership mostly rode over to Reform-land).

The LPC has a LOT of resources the Conservatives could never have dreamed of in 1993-1995 - including the most impactful tool - something which has had us being the most engaged online party of all - social media. When Kim Campbell, and later Joe Clark had to phone ($$$s), send "snail-mail", or actually travel to engage members, the LPC is already having a very detailed discussion online in several fora. Our membership is online. We don't even have to go to someone's house and sign them up... we do it online. We have VOIP telephones, so we won't ring up a $10 phone bill calling ONE rural member.

We are at a huge advantage over the party of the right from the early 90s. Oh yeah... that's the other thing - Being the ONLY party of the center, we are uniquely blessed with the ability to draw support from EITHER party to the left or right of us. While there have been voter aberrations over time, most tend to stick to their ideological vote core.

While you may wish something else, it ain't happening. At it's worst the LPC may end up resembling the UK Liberals for some time, but we will be here - since Canada is a moderate nation. We are not a nation of "wing-nuts".